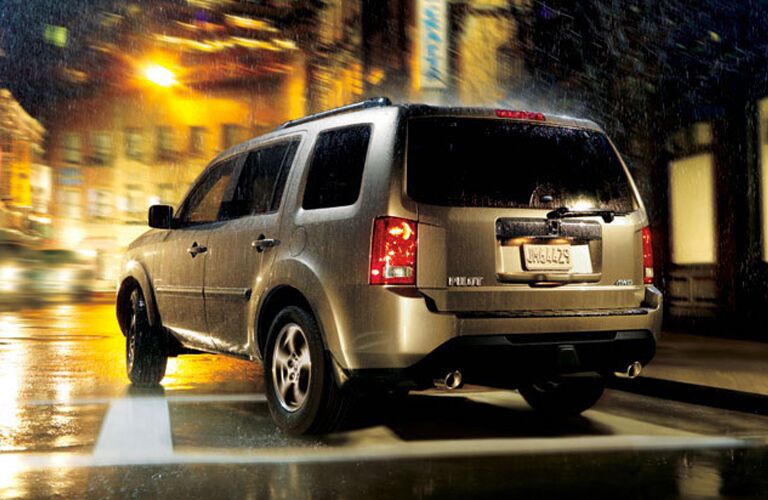 The midsize crossover sport utility vehicle class is one of the deepest classifications in the industry, so if you’re in the market for a vehicle that fits that bill you might find it a daunting task to decide which vehicle you want to get inside. But to make it a little easier, we’re going to take a look at two of the top models in the field--the 2015 Honda Pilot and 2015 Nissan Pathfinder--and show you why they’re better than the competition.

For starters, they’re both extremely spacious, which is exactly what you want in a mid-size CUV. Both models have available seating for up to seven passengers, so you could practically take the whole soccer team back home for juice boxes and orange slices. And while the numbers haven’t been confirmed yet for the Pathfinder, the Pilot has an incredible amount of cargo capacity as well. With all seats filled, you can still pack items into 18 cubic feet of space behind the third row. Drop that row down and you’ve got 47.7 cu ft and if you fold up both back rows, you’ve got an astounding 87 cu ft of space to cart whatever you might need!

Get the 2015 Honda or Nissan Large Crossover SUV!

While looking at the numbers above might not scream at you to purchase the 2015 Honda Pilot, there are plenty of advantages to purchasing a Pilot. The most obvious, is its fairly low base level MSRP. The minimum MSRP is $29,870, which is quite a bit lower than some of the class-leaders. But the biggest thing that the Pilot has on competitors is its comfortable interior. With plenty of legroom and entertainment features, you and your passengers will love riding in the 2015 Honda Pilot.

The Pathfinder on the other hand, has quite a few obvious advantages already, and the full model information hasn’t even been released yet. With a fantastic EPA-estimated fuel economy of 20 miles per gallon city, and 26 mpg highway, you’ll be able to get where you’re going while being a lot easier on the wallet than you would with some other SUVs. We do know that the new 2015 model will come with several enhancements to its relatively young generation, including maximizing their utility and a plethora of technological safety features.

So if either of these vehicles sound like your dream car, be sure to get in touch with us here at Continental Motors. We’ve already got a handful of 2015 Honda Pilots available for you to test drive and purchase, and the 2015 Nissan Pathfinder is expected to be released in October 2014, which is right around the corner. Feel free to contact us with any further questions you might have!

[1] Use for comparison purposes only. Your mileage will vary depending on how you drive and maintain your vehicle. 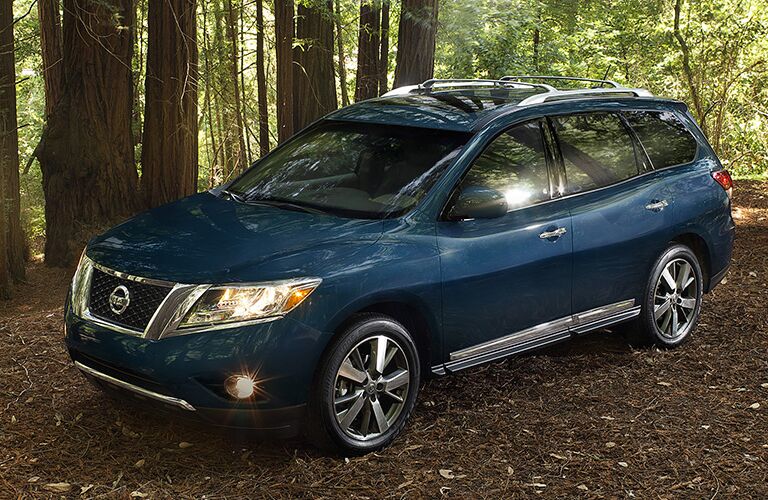