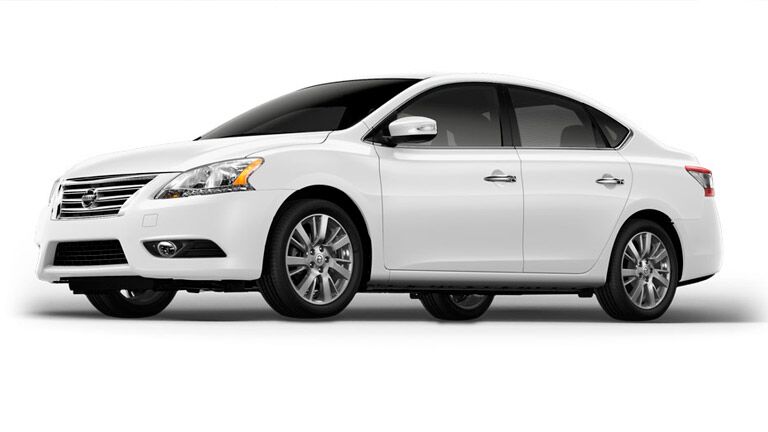 For a variety of reasons, comparing compact sedans like the 2015 Nissan Sentra and 2015 Toyota Corolla is a little like comparing prospective living accommodations. You consider the things you can measure--square footage, cost of ownership, number of bedrooms, etc.--and add them to the things that are less tangible--items such as location, visceral reactions, and the like. In much the same way, pitting the 2015 Nissan Sentra vs. the 2015 Toyota Corolla is like trying to select from two similar homes, each of which holds charms that the other doesn’t match. How do you choose?

Let’s start with how the two are similar. Both feature a nearly identical powertrain--a standard 1.8-liter four-cylinder engine, paired with either a six-speed manual transmission or the popular Continuously Variable Transmission (CVT). Each returns nearly identical fuel economy, with each ranking among the most fuel efficient in the class.

Yet, for all their similarities, they are anything but identical. The Corolla yields about 10 extra hp than the Sentra, and is slightly more spacious inside. Meanwhile, the Sentra offers higher cargo volume, is slightly less expensive, and has a more curvaceous body than the Corolla’s rigid, linear design.

Which Compact Sedan is Right for You?

Coming back to the earlier metaphor, how does a shopper choose between the 2015 Nissan Sentra and the 2015 Toyota Corolla? As with the choice of new living arrangements, it often comes down to what appeals to each particular driver. The slightly more athletic and muscular appearance of the Corolla might appeal to some drivers, while the more sophisticated and perhaps more conservative design of the Sentra appeals to others. What stands as an obvious connection between the vehicles is the reason they’re compared to one another at all: they both offer world-beating fuel economy and welcoming interior cabins, both at a very reasonable price.

Both the 2015 Nissan Sentra and the 2015 Toyota Corolla have proven to be popular with a wide range of drivers: students, young families, commuters, and many more. And, luckily for Chicagoland drivers, both are now available from the Continental Motors family of dealerships. To learn more about either of these vehicles, to inquire about financing, or simply to schedule a test drive, we encourage you to visit one of our dealerships today! 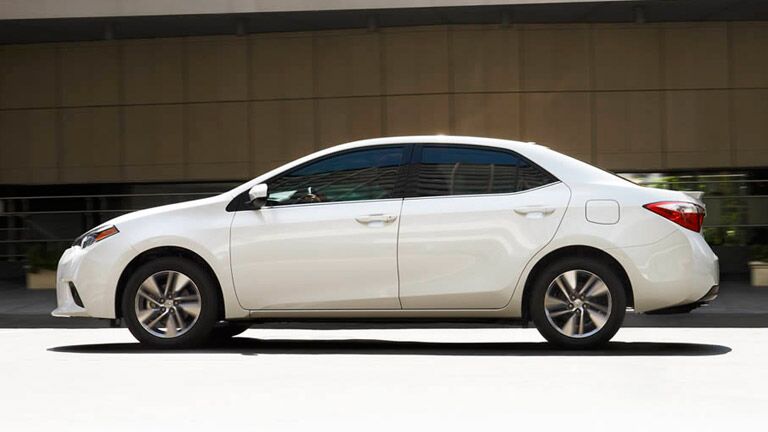