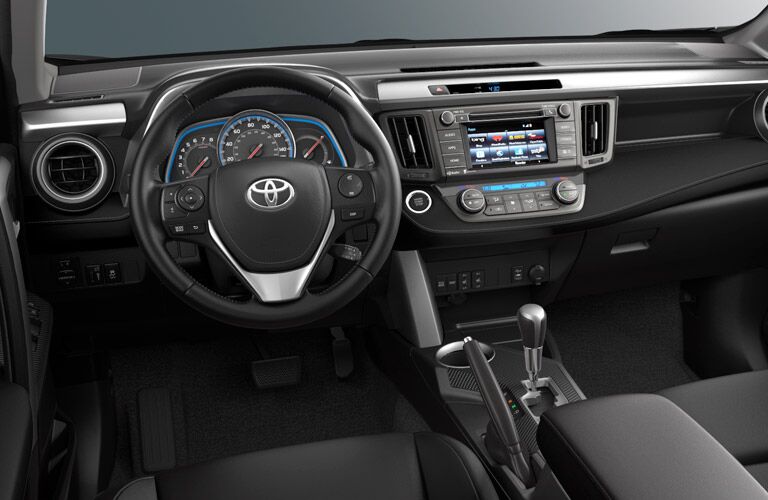 When it comes time to get a new crossover SUV, there are an increasing number of options. It seems as though this segment has grown exponentially over the last few years, which is a great thing for drivers looking for a capable, durable, versatile, spacious vehicle.

Where it can become a little daunting, however, is when drivers are trying to decide which make and model to choose. When comparing the 2015 Toyota Rav4 vs 2015 Mitsubishi Outlander Sport, two of the most popular makes and models of crossover SUVs on the market, we found there was no clear winner, but that both vehicles excelled in their own way.

For example, the 2015 Toyota Rav4 has more cargo capacity and is a bit more powerful in the horsepower department, but the 2015 Mitsubishi Outlander Sport has a slightly better fuel economy rating. The two vehicles are very similar in their outside dimensions and style, but the 2015 Rav4 has a larger standard engine and the 2015 Outlander Sport has a less expensive starting MSRP. No matter which vehicle you choose, though, it’s important to remember that you’re getting a winner because both the 2015 Rav4 and the 2015 Outlander Sport are capable, comprehensive and cool.

Drivers love the 2015 Toyota Rav4 Chicago IL because it is one of the most flexible, durable vehicles on the road right now. Not only is this incredible vehicle aerodynamic and fuel efficient, but it has a ton of features that make it stand out from the crowded segment of crossover SUVs.

Let’s talk about fun, though, huh? The interior is full of soft-touch materials that make riding in the 2015 Rav4 a true pleasure. The exceptionally equipped audio system provides ample bass and sound, and the standard 6.1-inch touchscreen multi-informational display allows for easy access to important vehicle information. Of course, drivers can always opt for Toyota Entune, Toyota’s elite infotainment system that can do everything from play music to provide turn-by-turn navigation using voice commands.

For more information about the 2015 Toyota Rav4, visit us today! We’d love to get you into this great vehicle. 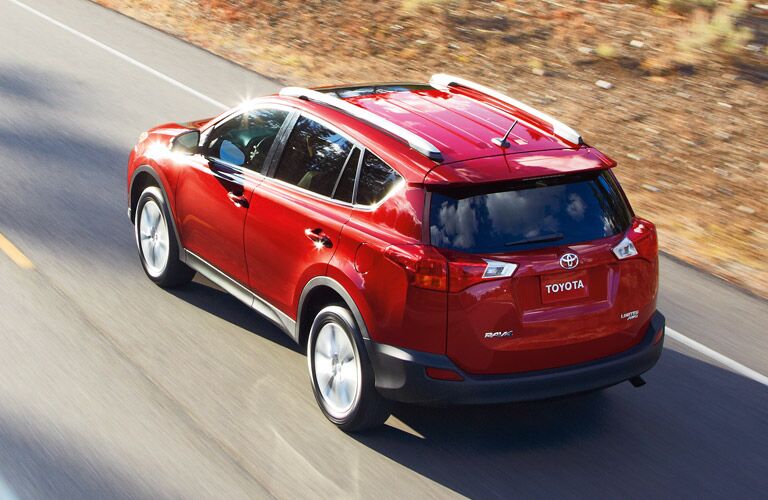 Continental Motors Group is committed to ensuring that individuals with disabilities enjoy full access to our website. In recognition of this commitment, we are in the process of making modifications to improve the accessibility and usability of this website, using the applicable portions of the Web Content Accessibility Guidelines (WCAG) as our standard. Our efforts are ongoing.

We welcome your feedback on the accessibility of this website. Please let us know if you encounter accessibility barriers on this website so we may work to resolve those issues promptly. Contact information follows: